Paralegal Octrooien at AOMB in Eindhoven or Rijswijk

Formalities Officer at NLO in Gent

The vacancy must be submitted in PDF to secretariaat@formalitiesofficers.nl and remains on the website for 3 months, unless the vacancy has been filled earlier.

As an extra service - if possible - the vacancy will be sent along with the next newsletter (publication in January, June and October). 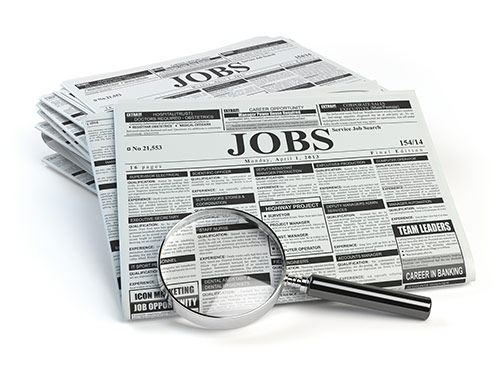